New York Comic Con is around the corner, and I’m pleased to announce two panels that I will be moderating. 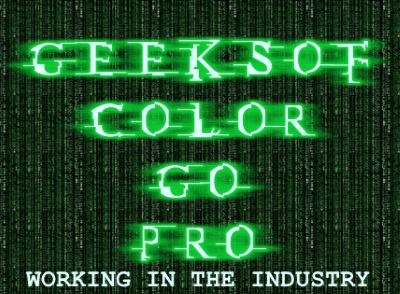 HAVE A QUESTION FOR THE PANEL? We’re creating a Q & A from questions submitted to us beforehand. You can post those on our event page or submit via Twitter hashtag #YesAllGeeks by October 10th.